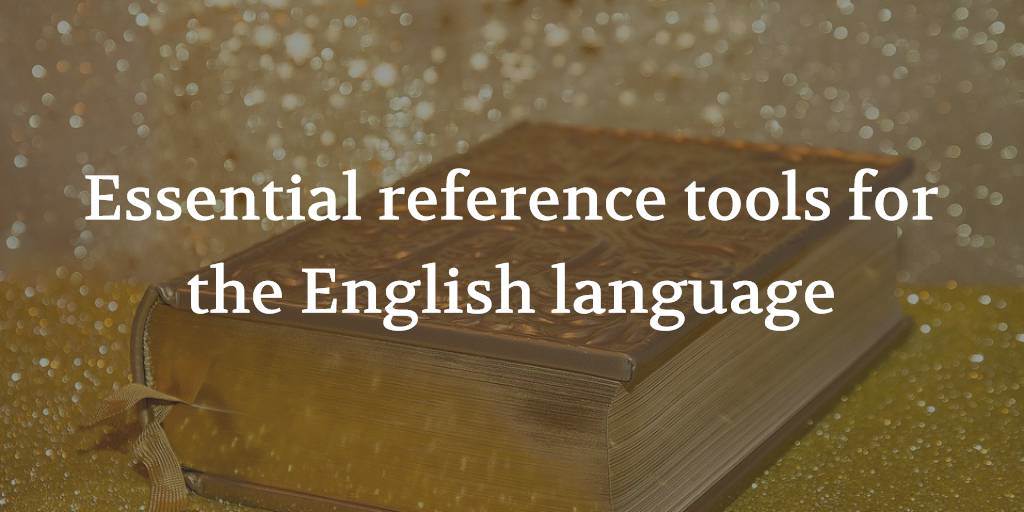 It’s the most widely-spoken language in the world, but some would say it’s also one of the strangest. Yes, English is the international language of business, science and medicine – it’s even the most popular language in the Eurovision Song Contest – but let’s face it: English is a bit weird, isn’t it? The English language doesn’t seem to believe in things like consistent spelling and pronunciation rules, nor does it ever feel the need to explain its mass of irregular verbs and weird conjugations.

If you’re a linguist, you probably already know why English is so strange: it’s a hybrid, mongrel sort of language taking influences from all over Western Europe (and beyond, in our global age). And these days, thanks to the age of globalisation, there are so many different types of English, most of which can be grouped under one of the two main standard dialects: American and British English. Each of them has their own rules about spelling, vocabulary, style and punctuation. How are we supposed to keep track of it all?

Unlike other languages such as French, there is no Académie Anglaise to lay down strict rules and tell us how English is officially supposed to be used. We have to muddle through on our own, which is wonderful news for the flexibility and creativity of the English language, but a bit of a nightmare for translators, writers and editors trying to standardise their work and avoid errors. The good news is that anyone who works with English – be they native or non-native, working into or out of the language – can rely on a wealth of resources to help them through.

Let’s start with the most traditional source of information: the linguist’s bookshelf. There are a few weighty tomes that are always worth having, and of course, the most obvious is a good monolingual dictionary. There’s nothing like it for checking the meaning or function of a word that you can’t quite pin down. The Oxford English Dictionary is most often considered the standard for British English, while Merriam-Webster is a sound choice if you work with American English. If you have the budget (and the shelf space!) for the complete edition of either of these, then go for it, but remember that the abridged versions are usually fine too, unless you work with some really specialist vocabulary.

If you’re involved in translation or localisation, or English isn’t your native language, you might also benefit from a bilingual dictionary: the ideal publisher will probably depend on who’s considered the best in your own country. Bilingual dictionaries will often cover a smaller collection of terms, but they’re great for comparing meanings – and anyone with a second language will know the frustration of briefly forgetting that one word that makes the whole sentence work.

It might seem odd to think of an encyclopaedia as a linguistic reference, but in fact a good one can be invaluable. You can use them to look up subjects, to really drill down into their meaning to help you find exactly the right way of expressing an idea. Sometimes it’s exactly what you need when a dictionary doesn’t give you quite enough information. For general reference, if you want to invest in the best, you can’t go wrong with the Encyclopaedia Britannica – and of course there are plenty of more specialist volumes out there to cover your professional fields in more depth.

Finally on the subject of physical reference materials, don’t underestimate the value of a good style guide. For British English, you’ll probably want the Oxford Style Manual; for the US, the Chicago Manual of Style will often suit your needs. Check with your customers or your own organisation, though: style is one of the most subjective parts of writing and everyone has their own standards. Even if your business has its own in-house style manual (and in fact, if it doesn’t, you should probably develop one!), they will often advise linguists to refer back to one of these more general resources in non-specialist cases. Style manuals settle the most contentious problems writers face: should I put a comma here? What’s the difference between US and UK conventions? Is this sentence structure too old-fashioned? Style is subjective, as we said before, but style manuals set a kind of official shared opinion, which ensures that everyone sticks to the same rules – which is particularly handy for co-ordinating teams of linguists, for example.

So much for physical references – but it’s worth remembering that these days, most of these resources are also available online, potentially free, or sometimes with a recurring subscription. One of the most valuable resources can be found at www.oxforddictionaries.com – a completely free service which optionally lets you subscribe to remove adverts and access more specialist tools. It covers both US and UK English and even has some limited multilingual resources for European languages.

Other online resources are less authoritative but potentially very handy for seeing how the English language is used in practice. If you ask Wikipedia or Google a question, you’ll probably get some kind of answer: you’ll just have to be the judge of whether or not it’s a reliable one. While it’s true that Wikipedia in particular is probably a slightly overused resource, and despite the vague pang of guilt we all get when we use it, crowdsourced tools like these can certainly be useful in principle for much the same reasons that traditional printed encyclopaedias can be. Sometimes you just want to understand a concept in a little more depth, or to confirm something you believe is accurate but can’t be sure of. Just double-check your facts and think carefully about whether your sources are trustworthy. A good rule of thumb that we linguists can use goes as follows: if you see more than one spelling error, run far away and don’t look back!

Needless to say, this is just a smattering of the wealth of resources you can find out there for the English language. You probably have your own favourites that we haven’t mentioned; if so, we’d love to hear about them. And whatever tools you prefer, the most important thing is not to be afraid to use them. Being a good writer isn’t about knowing all the rules by heart; it’s about knowing that you can always benefit from using every resource available to you – and from using them wisely.